Yes, Kids in France Have a Better Relationship with Alcohol 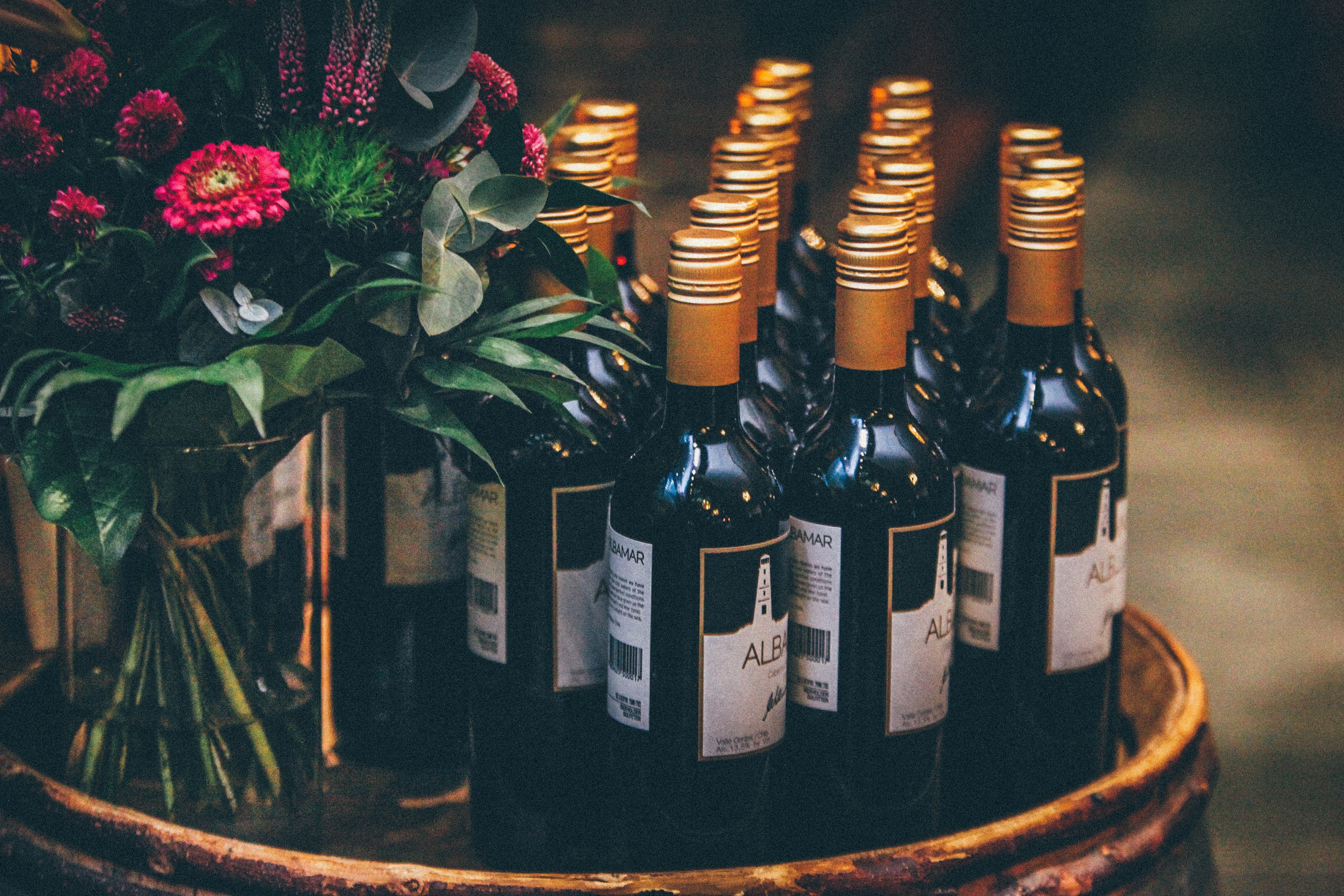 by : Diana Limongi 6 years ago
0 shares

In France, wine is a cultural institution. It is not seen as “alcohol,” a forbidden thing. It is rather seen as something to be proud of, synonymous with cultural heritage, tradition and the savoir-faire of French winemakers. Children are exposed to wine from a very young age and in positive ways: wine is drunk in moderation with a meal, it is part of a celebration and there is an education that goes with drinking wine: there are indeed right ways and wrong ways to drink wine. Kids learn to appreciate all of these elements from very early on.

Can cultural attitudes toward wine affect our propensity for problem drinking? I say absolutely.

Part of the reason we have a huge binge drinking problem in the United States is because of our attitudes towards alcohol. The cultural heritage of the United States has created a hypocritical aversion for alcohol, even though it is largely consumed. Alcohol consumption seems to be associated with poor moral behavior by some. In reality- it is the lack of alcohol education and appreciation that make alcohol become a forbidden thing that make youngsters want it even more. Why are kids binge drinking on college campuses? Because they don’t know how to deal with alcohol, because other than “don’t drink until you’re 21” they are not taught about alcohol… also, because they are told that they can’t do it.

The fact that the drinking age is 21 is also part of the problem. Kids go around drinking behind closed doors, strive to be the one in their groups that drinks the most, and use alcohol as excuses for inexcusable behavior. Why is it OK to fight in a war when you’re 18 but you cannot have a drink when you’re 18? It’s all backwards.

There is an erroneous belief in the United States that vilifying alcohol will somehow make alcohol-related problems cease to exist. From what I have seen, the opposite ends up being true. It’s the same failed approach to sex: “Let’s ban sex, pretend it doesn’t happen and let’s talk about abstinence and kids will surely listen.”

It’s the wrong approach, just like with sex, kids are learning about alcohol and attitudes towards alcohol from early on, even you may not think so. The authors of the NYTimes article, Katherine Kinzler and Justine Vanden Heuvel state, “Even if a child has yet to have his or her first sip of wine, children are also witnessing how people drink alcohol. They are observing and learning whether alcohol is drunk with food, whether it is imbibed in groups or alone, if it makes people feel happy or sad.”

An American child that learns that “all alcohol is bad” or “You drink to feel better/to not feel/to escape.” etc will undoubtedly not have a positive relationship with alcohol. So yes, in that regard, the French are doing it better. My son, who is half French, will undoubtedly have a better relationship with alcohol than say, someone who has not been exposed to wine or alcohol for the majority of his life.

Now, don’t get me wrong. I have seen young adults drink a lot in France. What I am saying though, is that because they grow up with it and they see adults consuming alcohol in positive and moderate ways, young adults in France develop healthier attitudes towards drinking than kids elsewhere, where alcohol is taboo.

For my son, having wine during dinner will be as normal as it would be for some in the US to have soda with dinner. (In our home, we will have wine, but we do not have soda; which just shows the cultural differences that exist). For my son, it will be more natural to see his parents drinking wine than his parents drinking soda. And while many see something wrong with that, let’s remember that while there have been numerous studies that point to the benefits of drinking red wine in moderation, there have been absolutely NO studies that attribute ANY positive side effects from drinking soda or other sugary drinks.

Because all you really need for a great evening is #wine and #cheese, n'est pas? #ladydeelginFrance #Provence #vin #stJoseph #AppelationControleeStJoseph #baguette

If we were to have honest and serious conversations about alcohol consumption in the United States I believe we would improve certain issues like campus drinking/binge drinking, for example.

If we were to teach our kids that wine (and other forms of alcohol) is ok in moderation instead of pretending they are evil and they should be banned, or ok if you are over 21. We need to incorporate education, teach about moderation and teach our children to develop healthy habits when it comes to drinking. But that only comes from having a dialogue and open conversations about alcohol.

Yes, French kids have a better relationship with wine and here in the USA we could learn a thing or two about how they approach the pleasures in life that are food and wine.


I love love love connecting with you! You can check me out here:

All Things French in Washington Heights 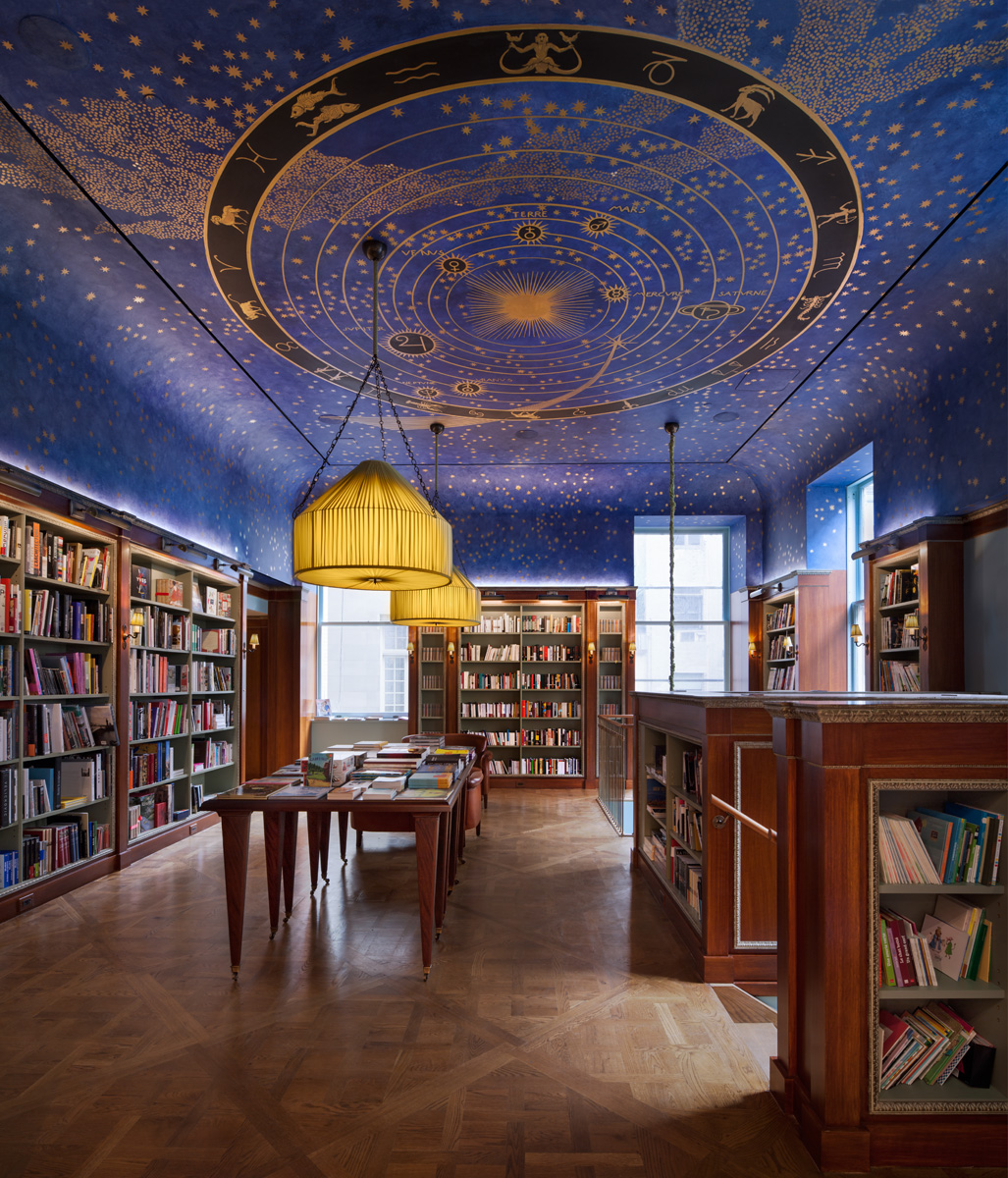 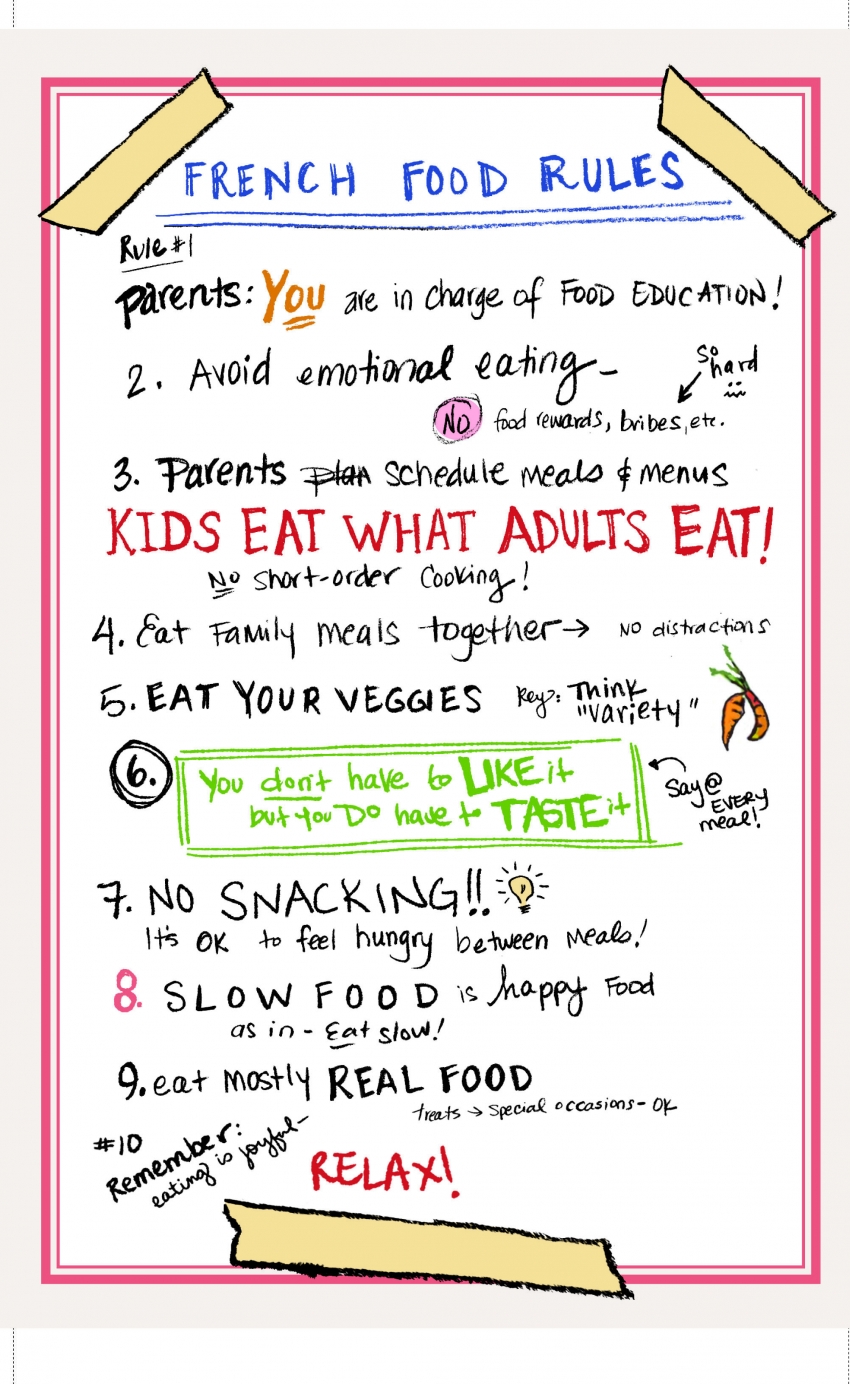 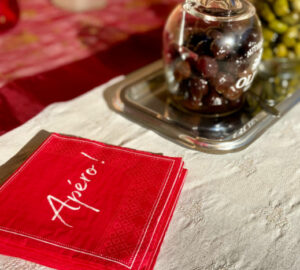