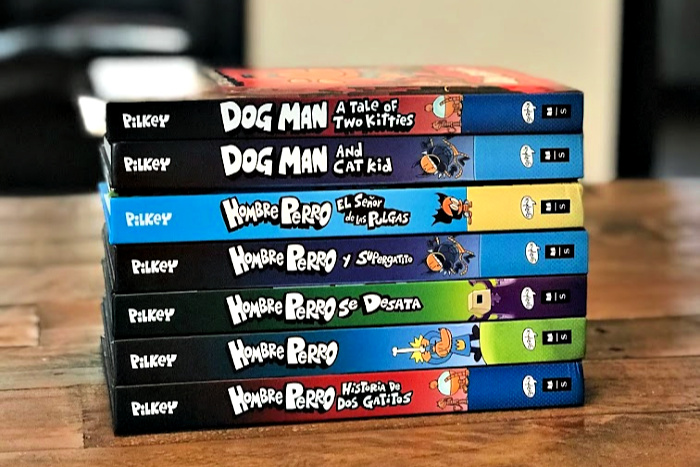 by : Diana Limongi 3 years ago
0 shares

Now that my son is older (He is in third grade!) I’ve had a harder time finding good chapter books for him to read in Spanish. It seems like the quantity of available books decline as children move out of the board book phase! So, when I saw that we could now buy Dav Pilkey’s series Dog Man in Spanish I was SO excited.

If you’re not familiar with Dog Man AKA Hombre Perro, let me tell you a little bit about what it’s about: The series start presenting Berto and Jorge two friends who met in Kindergarten, and they start writing comics together. The comics they write are the adventures of Dog Man (“las aventuras de Hombre Perro.”) who is half man/half dog (quite interesting combo and the kids find it hilarious!)  So the series (there are five books total) is the stories of Dog Man as written and told by Berto and Jorge, two kids who are best friends.

There are five books in Hombre Perro, the Dog Man in Spanish Series:

I had no idea that the Dog Man series has sold more than 23 million copies and has been translated NOT only to Spanish, but to 32 languages! The latest book, El Señor de las Pulgas, was just released (Sept 3, 2019).

My son who is eight years old, loves the series because “it is funny and they tell a lot of jokes. Some of the characters act sarcastic and that is funny.”

ENTER TO WIN THE COMPLETE SET OF HOMBRE PERRO THE DOG MAN IN SPANISH SERIES!

I’m so excited to be able to share this giveaway with you!

I’ve partnered with Scholastic to give away the complete set of Dog Man in Spanish! 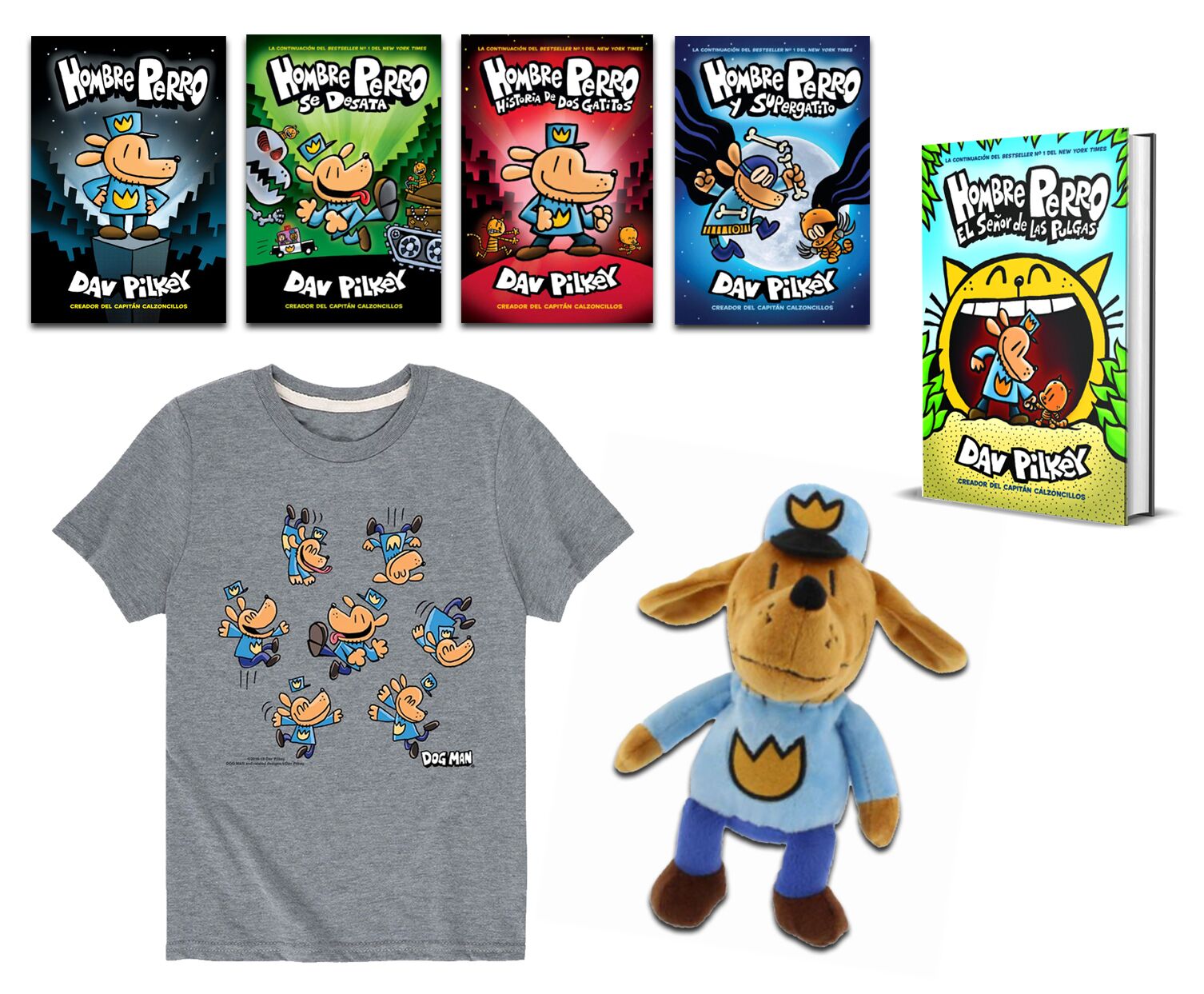 You can enter by following me on Instagram (@ladydeelg) and commenting on this image below.

Tag someone who would love the series for an additional entry!

Raise your hand 🙋🏻‍♀️🙋🏼‍♀️🙋🏽‍♀️🙋🏾‍♀️🙋🏿‍ if you think that it is hard to find 📚 in Spanish for older children (past board books?). I was so excited to find out that the #DogMan series by @dav_pilkey exists in Spanish: Hombre Perro. My son loves the series; he thinks it is hilarious. There are five books in the series. If you have a second grader and above, check it out! I’m super excited to partner with @ScholasticInc to give away the whole series of #HombrePerro to one lucky winner here! Swipe to see the prize pack. The Dog Man in Spanish giveaway includes: * Dog Man Plush toy * Dog Man tee * Hombre Perro * Hombre Perro Se Desata * Hombre Perro y la Historia de Dos Gatitos * Hombre Perro y Supergatito * the latest installment of the book, El Señor de las Pulgas. In order to win: 1) Follow @LadydeeLG 2) leave a comment, 3) for an additional entry tag a friend who would love this series. *Giveaway closes September 23rd 2019 at 11:59pm ET. *This giveaway is not associated with Instagram. ¡Buena Suerte! . . . . #duallanguageprogram #biliterate #bilingualchild #bilingualism #bilingualkids #bilingualkidsrock #teachspanish #spanishimmersion #spanishhomeschool #spanishclasses #bilingüe #mkbkids #bilingualkids #niñosbilingües #aprenderespañol #bilingüismo #bilingual #bilingualisbetter #raisingabilingualchild #languagelearning #learnspanish #homeschool #aprendoencasa #bilingualeducation #davpilkey

Rock Your Latina Pride with These Products You’ll Love

Books in Spanish for 8 Year Olds 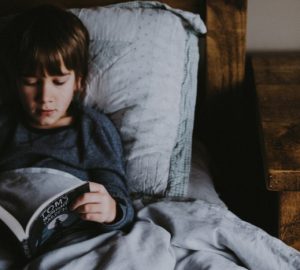 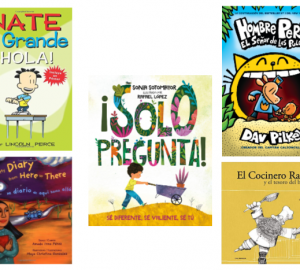 Books in Spanish for 8 Year Olds